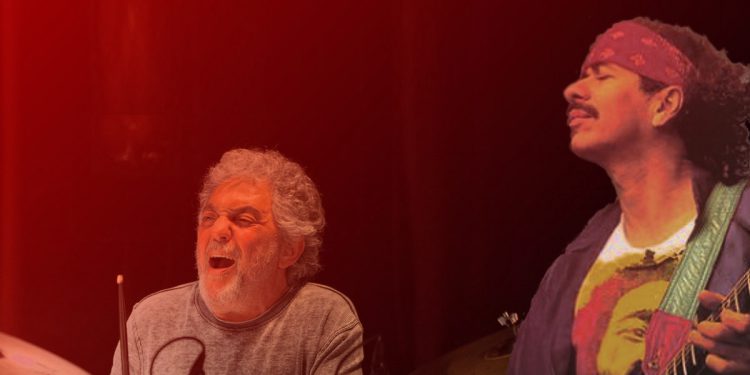 Frank Zappa claimed that two consecutive fluffed notes are the beginning of a musical arrangement.
An extreme concept with which he wanted to illustrate his innovative vision of music which, according to him, could even include abnormal passages.

The randomness of certain episodes in the music, so to speak deformed from interpretative perfection (more frequent than you think), are a phenomenon on which we could reflect, especially in relation to its emotional aspect. A concept that can be extended to other areas, not only of artistic nature, in which the emotional involvement in what is intended is not always in line with its formal qualities.

Leaving aside the concept of fluffed note in the proper sense – that concerns another, lesser, aspect of the issue – such discrepancies occur exclusively during a live performance. Because in studio recordings – apart from the almost infinite possibilities at correction that technology offers today – you can always resort to a full (or partial) re-recording of the imperfect piece. A bit like the stages of theaters compared to a film shoot.
Of course we’re talking of musicians, artists, those who go on stage showing off their special qualities. Those who transmit to us deep feelings, often unique and unrepeatable.

Listening to live music, in a direct way, entails on one hand a unique kind of involvement – both for viewers / listeners and for the interpreters – in a growing, alternating flow of communion; on the other hand exposes the musician, precisely by virtue of this state of excitation and emotional involvement, to the risk of playing an uncertain passage.
How many times have music critics written about stage performances (other people’s , of course, to each his lot …) afflicting us with detailed analysis, manic though impeccable, analyzes often focused just on flawed phrasing , on delayed / advanced cues, on the (often single) weak moment in an amazing evening’s performance, losing sight of, well, the unrepeatable emotional jolts that the concert was able to convey?
They are of the idea that it is preferable to witness a performance with some (negligible …) imperfection but that moves and involves us, or a technically flawless execution however cold and detached?

I remember a live show, many years ago, by “the best Italian acoustic guitarist”, as he was labeled by an authoritative trade magazine. The venue was packed, many fans and musicians. Each piece impeccably done, but, alas, in a distant and icy atmosphere. During a short break the musician said: “… what a cold atmosphere, you’re not engaging me, I don’t feel participation“. Bad evening and I don’t know whose fault it was …

Not to mention the complicity, clearly expressed, that the musicians of a group know how to establish on stage, especially so when one of them slips up a bit. If we analyze these occurances in detail, the effect that flows from them conveys team spirit: the smile with which you forgive the mistake to companion in an adventure.

To illustrate how important it is not to stop playing at a flaw, at the imperfect episode, but instead, to get carried away by the emotional wave that a concert can create, I found these two examples. Both belonging to two concerts among the most beautiful (for quality of interpretation and audience participation) that these two players have ever done.

I’ve seen and heard on them on DVD, but I think we all would have wanted to be there, along with hundreds of thousands of spectators. Eric Clapton, London, Hyde Park, 1996; Carlos Santana, Mexico City, 1993.

Before us two “sacred cows.”
Steve Gadd, the favorite drummer of Clapton, during the execution of “I Shot the Sheriff” and Carlos Santana in “The Wings Of Grace“.