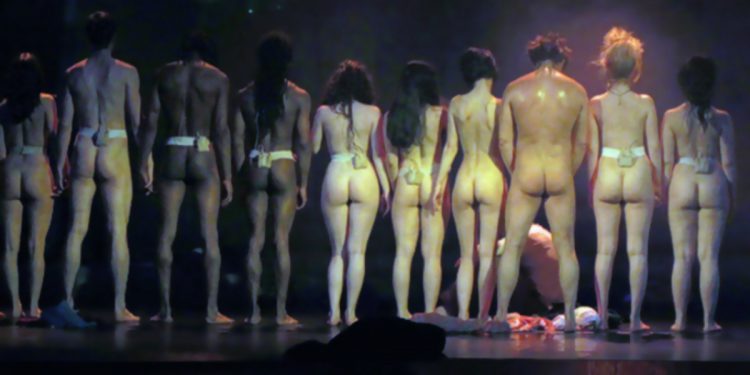 The main feature of current policy, not only in Italy, is having moved from A REPRESENTATIVE DEMOCRACY TO AN ACTED DEMOCRACY.

Of course, the representatives elected by the people have always used a bit of rhetoric and representation, but – unlike now – the whole thing was played on a symbolic level and upon strands of thought and ideologies.
Excluding totalitarian movements, never has personalization been so strong.
Nowadays, that we all feast on images and simplified sound bytes reduced to bone (but repeated ad nauseam), and corporate control of media outlets is done in an overt way, the capability of reading policy messages remains limited to a small niche of “public opinion” .

Television shows seem to be willingly centered on emptiness, vulgarity and especially sadism.
One can say, in the words of Colin Crouch in “Post-democracy“, published in 2000, that “public electoral debate is a tightly controlled spectacle, managed by rival teams of professionals expert in the techniques of persuasion, and considering a small range of issues selected by those teams. The mass of citizens plays a passive, quiescent, even apathetic part, responding only to the signals given them. Behind this spectacle of the electoral game politics is really shaped in private by interaction between elected governments and elites which overwhelmingly represent business interests. ”

And so just when politics is at its lowest level in its ability to foresee a future, the figure of the politicians who “act” came into being.
The “political actor“, in direct contact with his audience (supporters, “people“), without any intermediary, performs … acts.
Thus was born “populism”, but in addition to that of movements and parties, there is the one (most dangerous) of governments.
And the show goes on.
But anyone who knows a little about theater knows that we must not just “act”, but “interpret.”
You don’t have to be a professional drama critic to realize that the actors are naked … and even a little ridiculous. 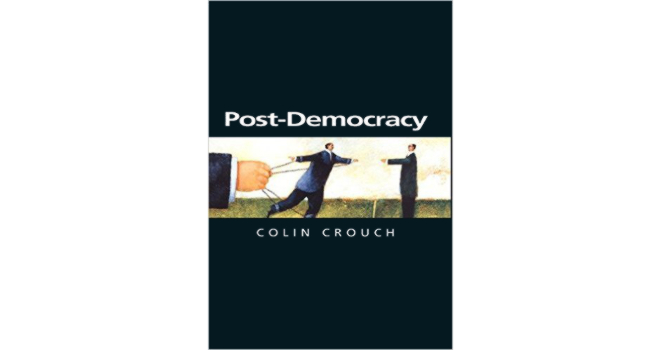